Celebrating Women Leaders Who Did the Impossible and Inspire Us 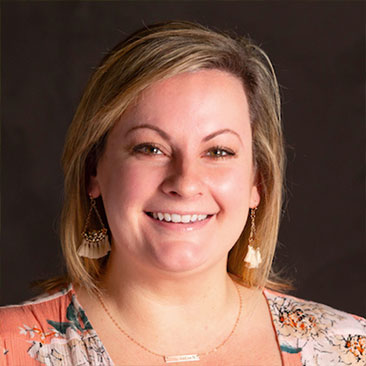 I’ve spent a lot of time in Ireland. Sometime in the next few years, I’ll call it home. (Most likely when Dragon Army achieves our goal to Inspire Happiness across the globe.)

As I thought of what it means to be a woman leader, I couldn’t help but connect Women’s History Month and St. Patrick’s Day. Women in Ireland changed the course of not only that country’s history, but also paved the way for women across the globe. Some are well known, but they made many lesser-known contributions to our understanding of the world and one another.

In the spirit of all things March, I thought I’d share a brief history of just a few Irish women leaders who made a significant impact:

As a country, Ireland remained under British rule until 1922. The country survived that oppressive rule, one of history’s worst famines, and restrictive impacts of the church on women’s rights. And yet, a prolific amount of incredible women accomplished amazing achievements during each and all of these challenges.

What was the common thread?

Let’s not try to qualify it for any other reason.

This is the spirit of the Irish, and the women leaders I’m celebrating this month. They are my legacy and an inspiring force I tap into every day as the President of Dragon Army. As it would be said in Irish, “tá an ceart ar fad agat!, nár lagaí Dia thú” (I’ll drink to that).

Reach out if you’d like to connect. I’d love to hear from you: [email protected].